I received a frantic call and email on Thursday saying the Times needed me to get down to Boulevard Brewery on Wednesday after lunch to make some photographs of one of the daily free brewery tours that was going to take place.

At the outset, I thought it was a little odd that there would be such a rush to do a business story on Boulevard that couldn’t be pushed back a day or two and when I got the assignment sheet, I scratched my head a little more as there was literally no information about what the story was going to be about.

Having done this for a long time that detail is not a surprise, but I couldn’t shake the idea that if you were a reporter you would want to give the person shooting the photos to illustrate your story a little background on what you would be writing about!

Anyway, I got down to Boulevard and met the PR guy, Andy, who was really cool and said I could go pretty much anywhere I wanted to shoot, except it was a slow day and not much was happening as far a “hands on work”…. Oh well, Strike two.  I resigned myself to getting what I could get and just shooting off of the slim details I had on my sheet.

So Andy took me around and I shot a few images of the bottles moving through the process being filled and then made my way back to the Boulevard tasting room for the start of the tour.

The tour went off without a hitch, meaning it wasn’t too visual and I just ended up shooting pics of people drinking beer and looking like they were having fun.

People were really interested in what in the heck I was doing there and I got the question “What is this story about?” multiple times.  My canned response was, “it’s just a feature story on Boulevard!”……….

On Thursday as I sat in the jail in Nodaway County, MO (I was waiting to speak to the Sheriff), I checked my email and had a message from the picture editor who just loved my pictures and told me the story was up on the Times site.  I had actually been thinking I was going to get a message saying did I have anything else but I followed the link and to my surprise found out the big secret (at the time): Boulevard had been purchased by the Belgian Brewer Duvel Moortgat Brewery.

I’m usually able to sniff out something weird going on when I’m working, but this was a total surprise as I think it was to the Boulevard tour guides who asked me, as I left the shoot, what the story about………….

So congrats to Boulevard and hopefully they continue to make some of the best beer you can find in the Midwest (in my opinion).

Here is the story with all the details of the sale.

They ran a slideshow of images also.

I’ve included some more images below. 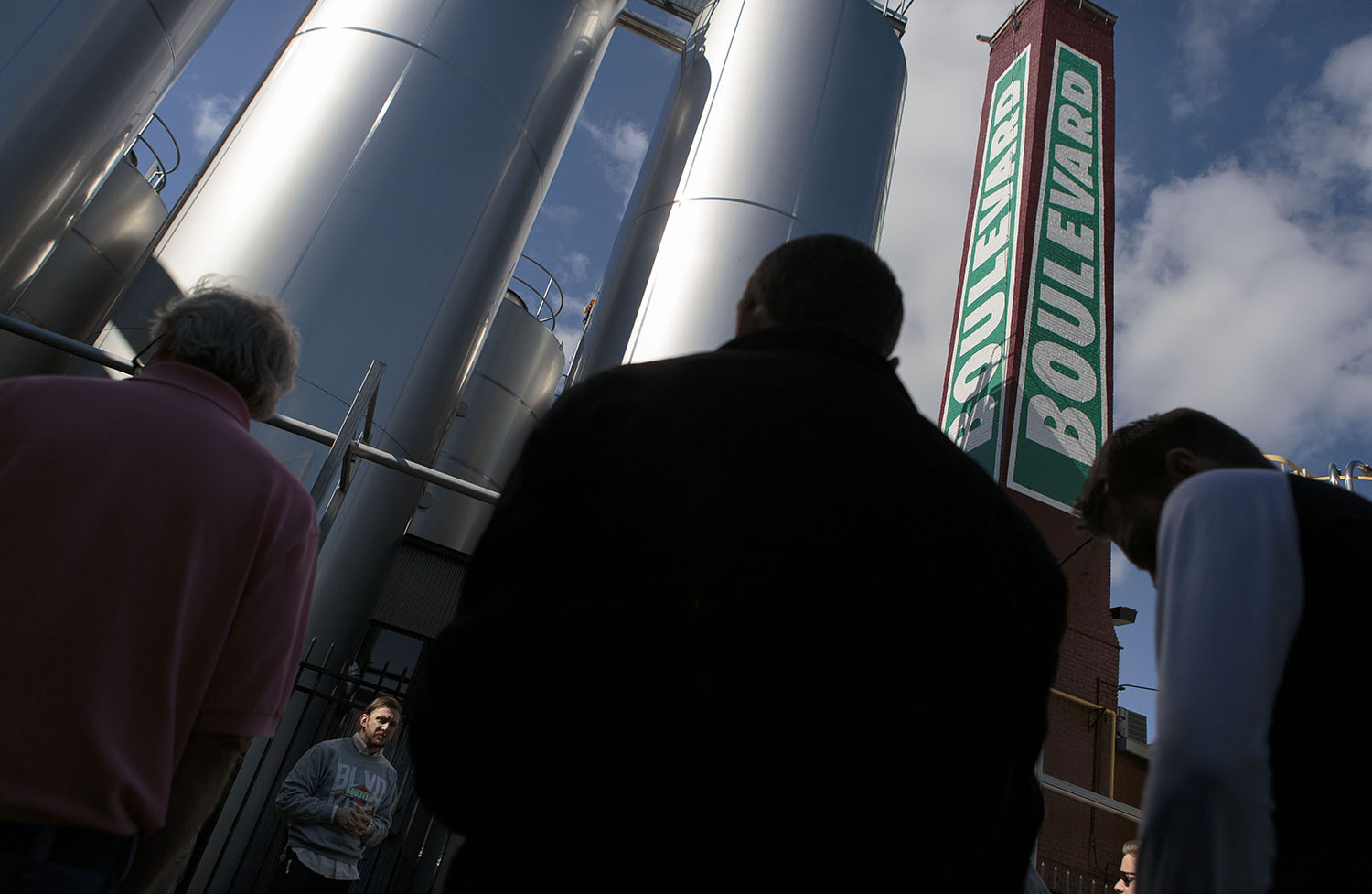 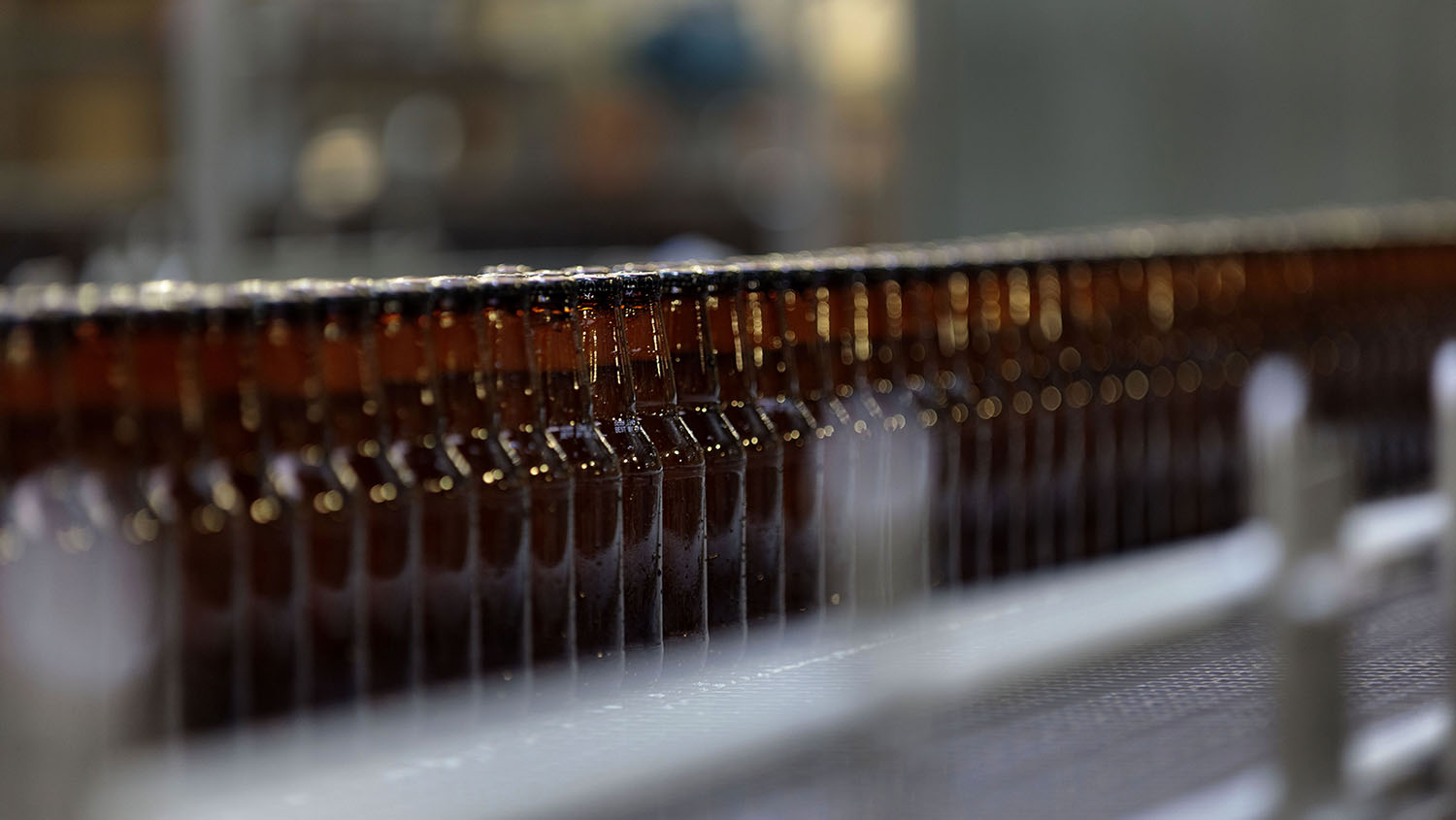 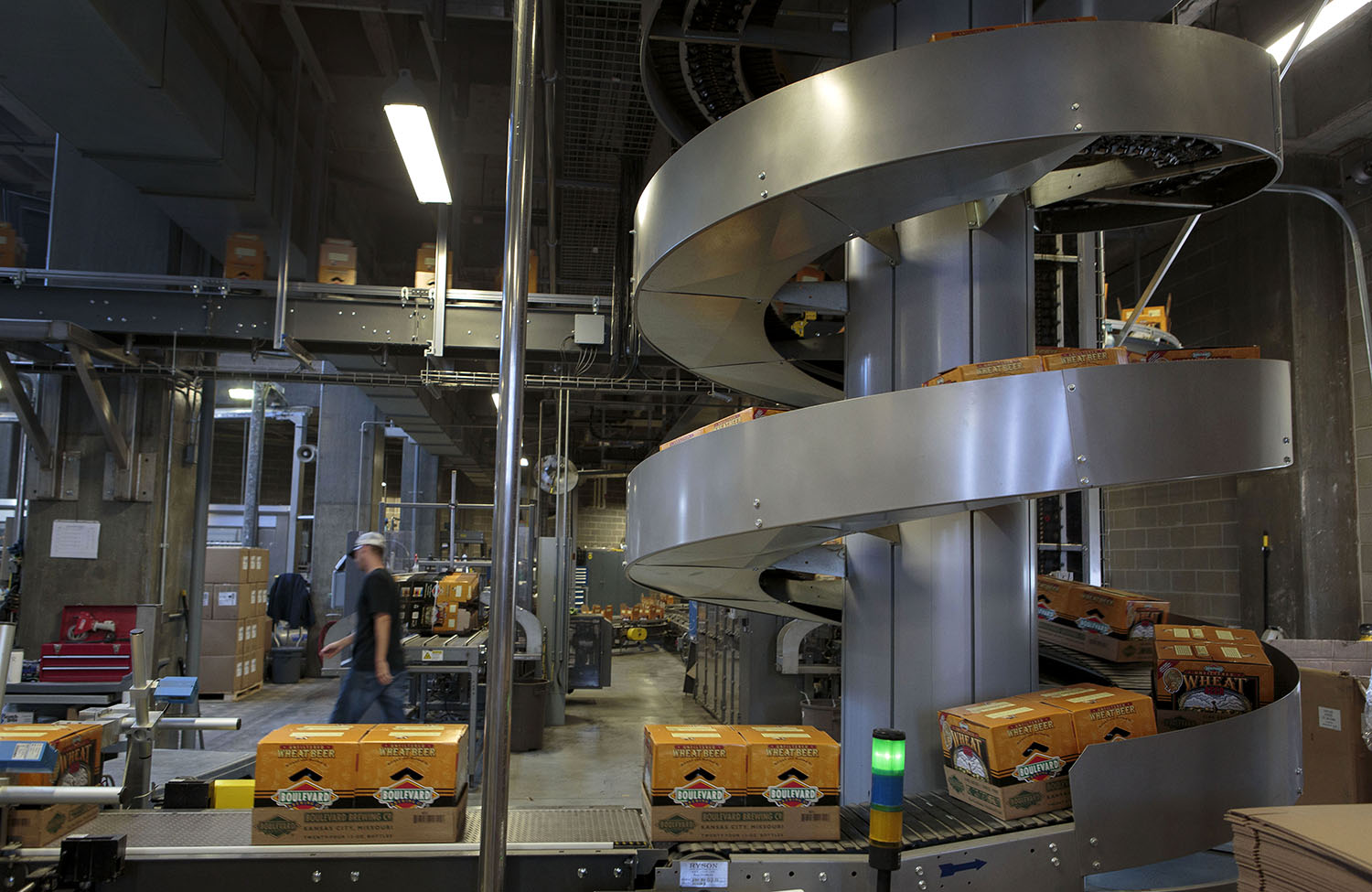 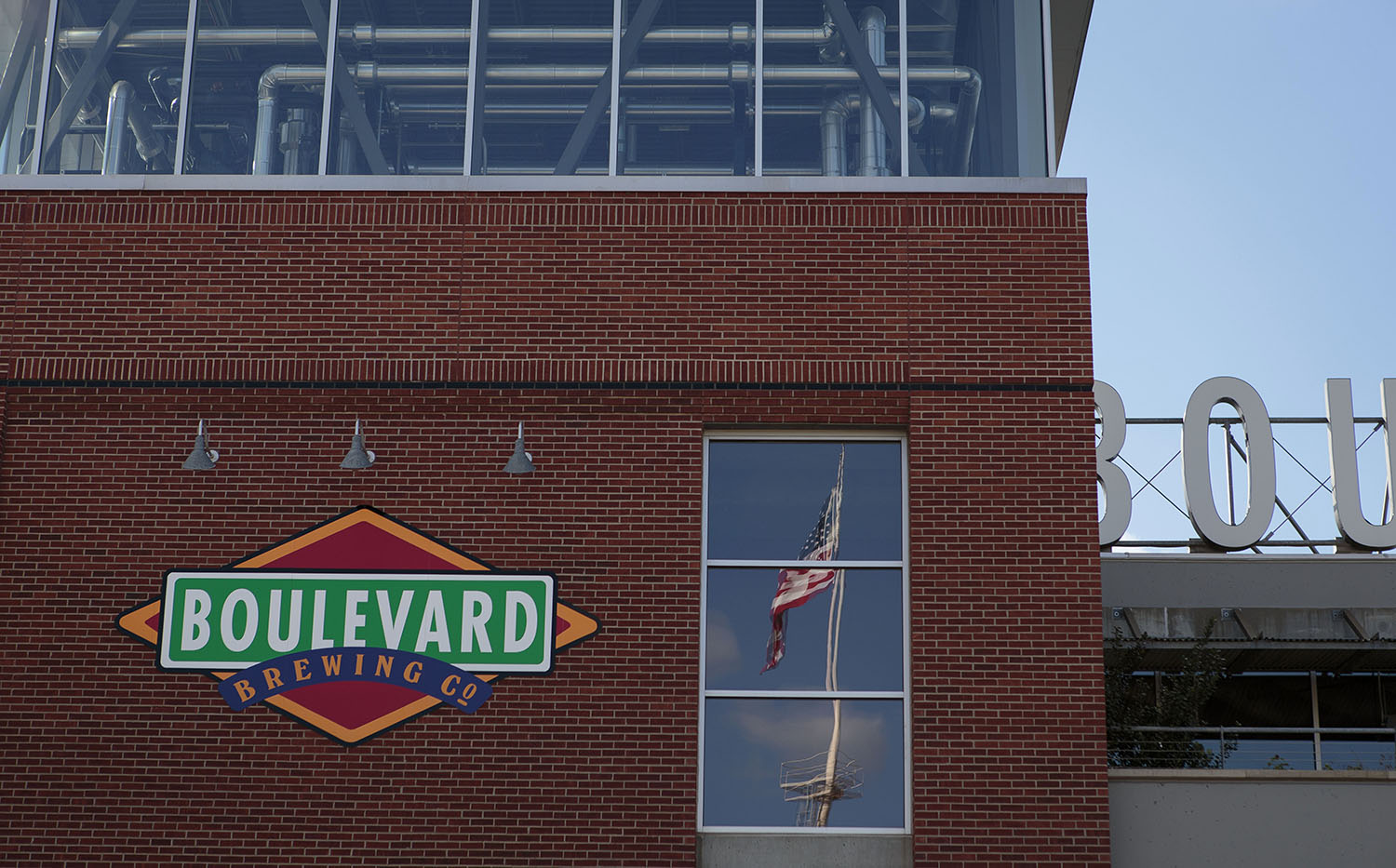 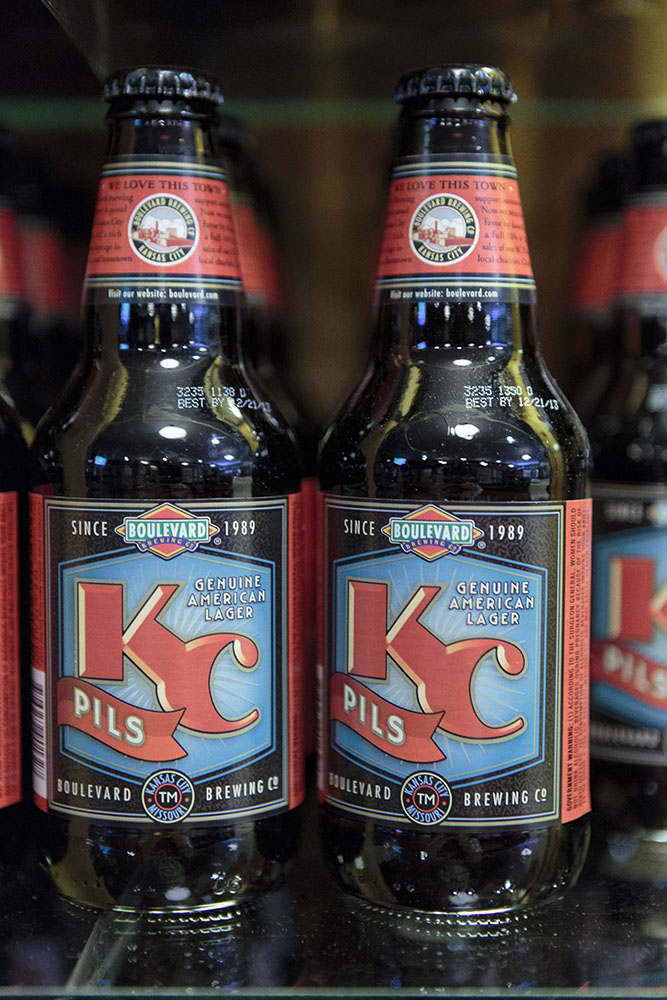 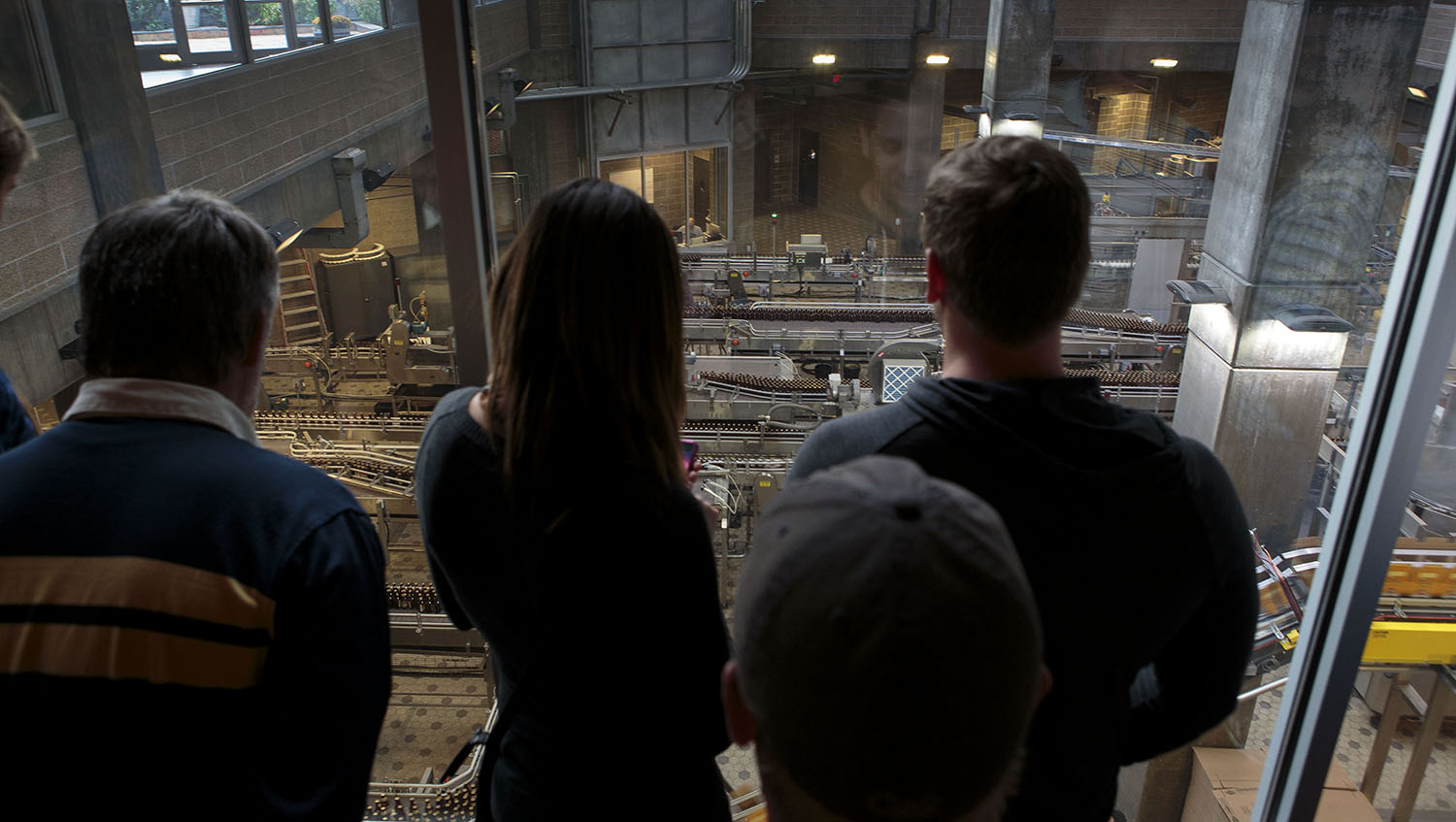 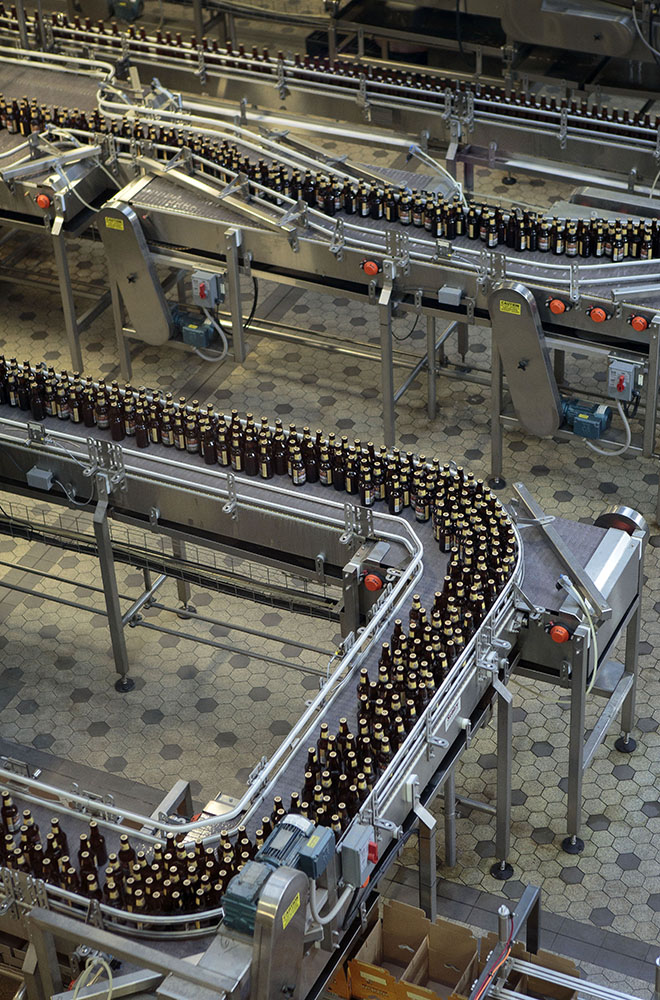 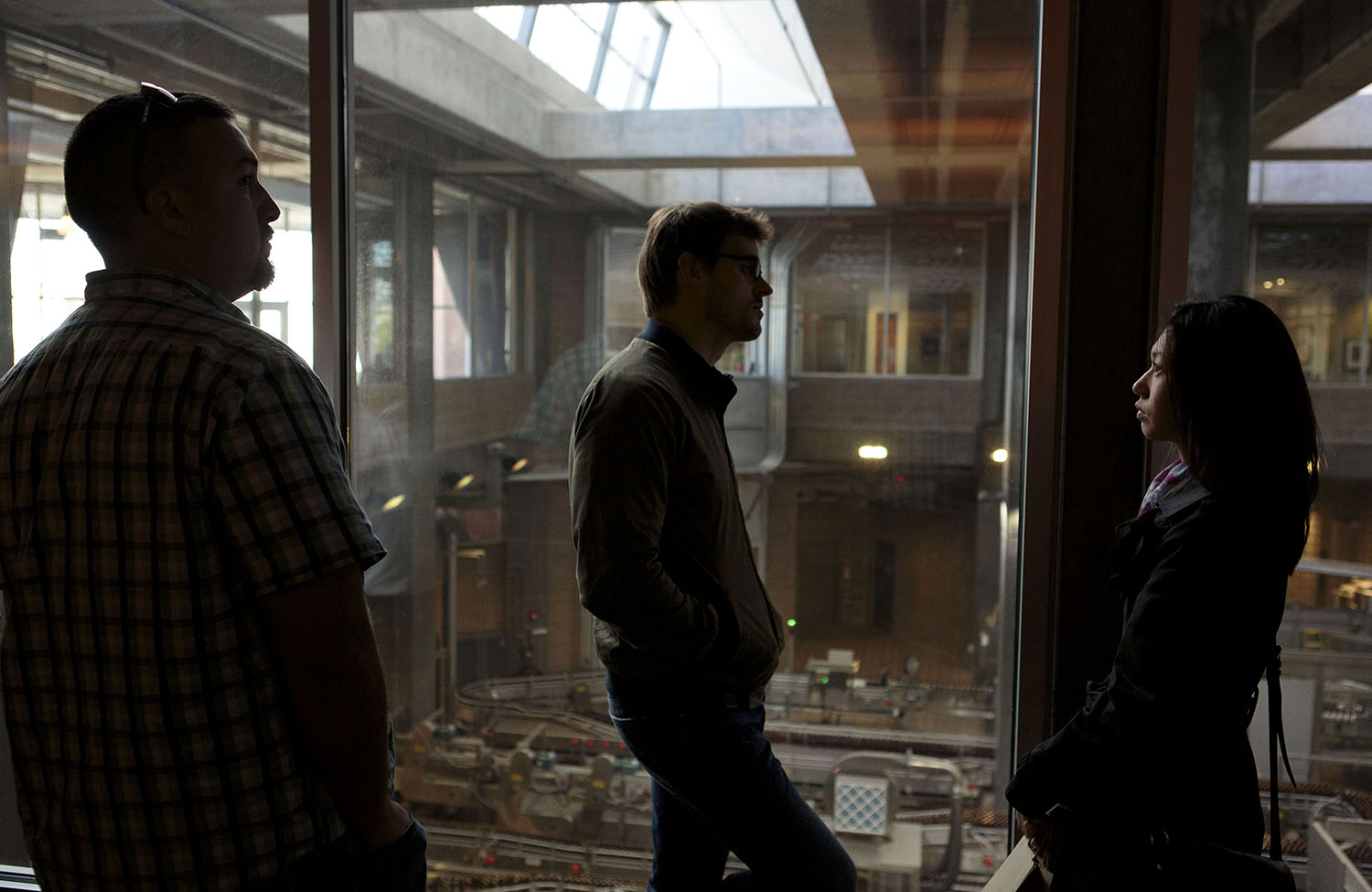 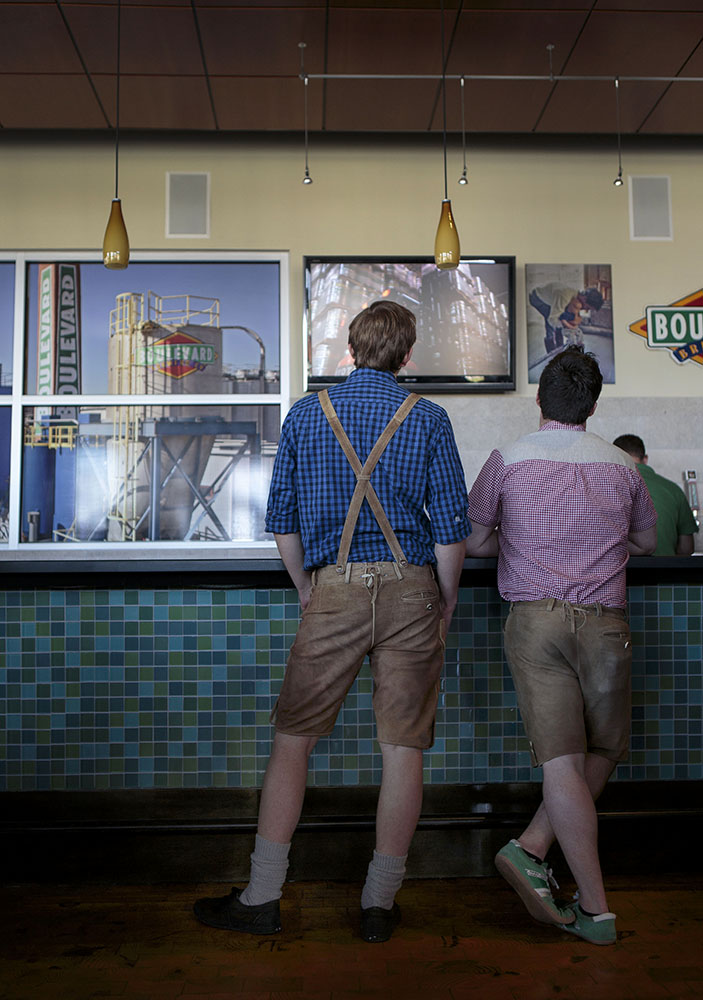 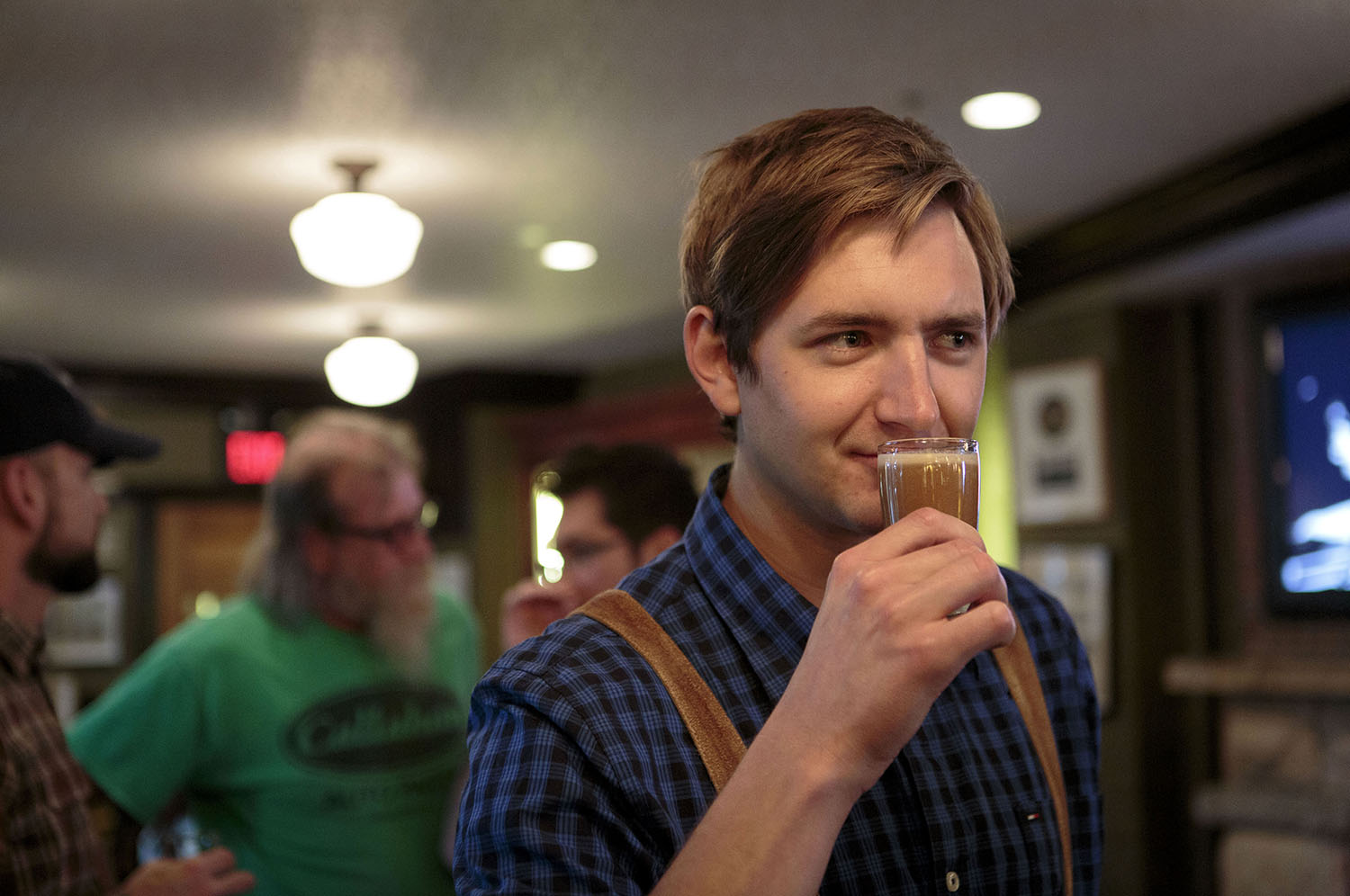 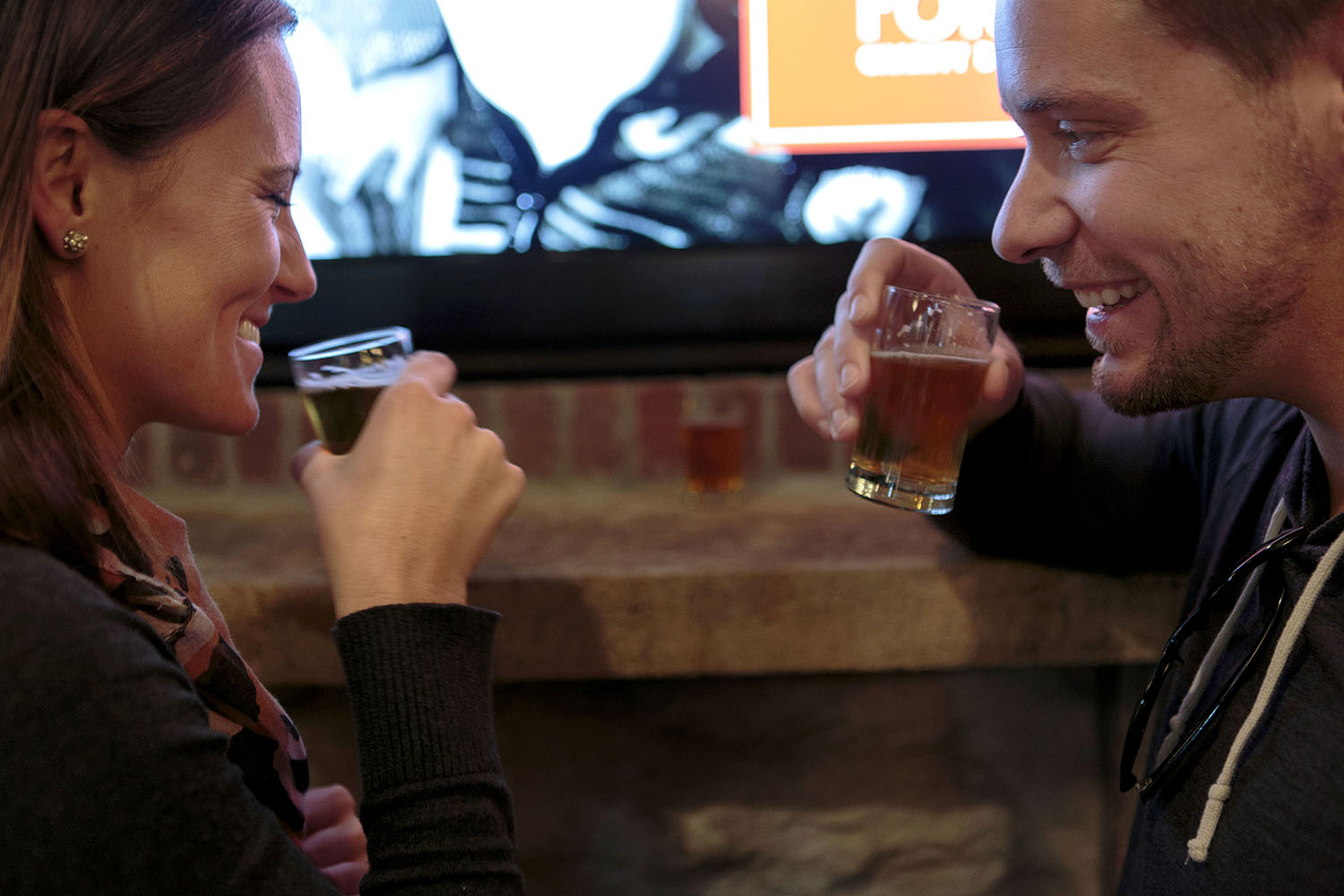 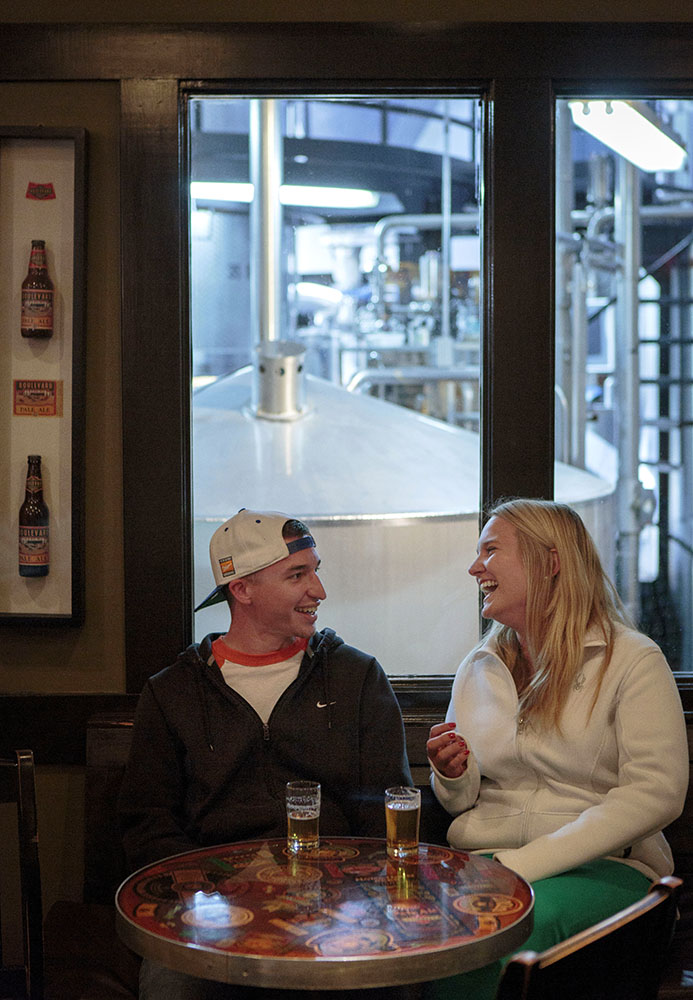 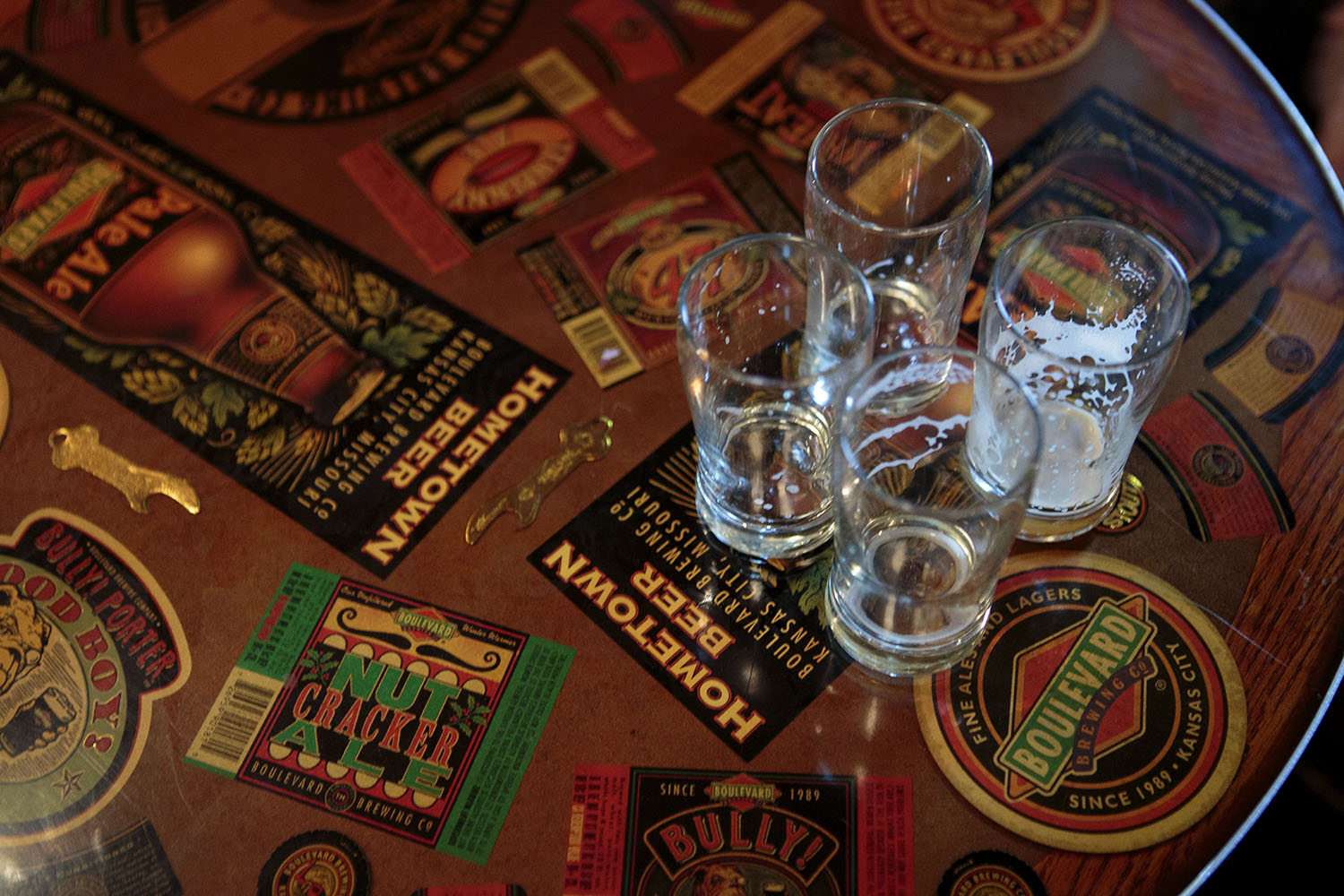